The Hindi film Shahid is made on the real life story of Indian human rights lawyer Shahid Azmi who was shot dead in his Mumbai office in February 2010. After his death, he was alleged by some media reports and political activists that he had paid with his life for the underworld connections.

To put his point of view Hansal Mehta decided to make this film, he said "That was utterly baseless and sad. He was not alive to tell his side of the story when aspersions were being cast on him. I decided to stand up for him,"

Read more about Shahid Azmi and the film

In this film Shahid Azmi's character is played by talented actor Raj Kumar Yadav, who recently played the character of Shamshad Alam in Gangs of Wasseypur 2. 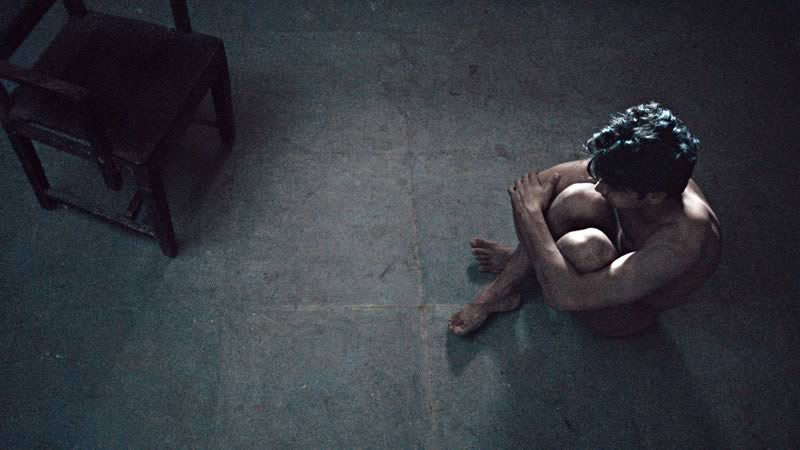